The radar magnetron is a kind of a high-powered vacuum tube that works as the signal source to feed the radar transmitter’s power stage. They are primarily used to generate power at microwave frequencies for radar systems.

How does a magnetron work?

This is an invisible energy-generating part that makes creating microwaves easy. Understanding the process and working of a magnetron might be super complex. The relatively easier way to explain is that the cross-electron and magnetic fields are used in magnetron to produce the required high-powered output.

What are they used for?

Magnetrons are not entirely confined to the generation of electromagnetic waves, and instead they are used beyond this scope. The most important feature of a marine radar unit is transmitting the power and beam angle. These multi-cavity transmitters can be used as pulsed or CW oscillators at frequencies ranging from 600 to 95.000 megahertz. These systems operate in the high-frequency microwave range. The emissions for the system are non-ionising, unlike nuclear radiations. Although, it can cause heating of the surface, majorly eyes.

Over the years, the usage of advanced signal processing, alternative antennae, and other solid-state alternatives have positively reshaped the radar landscape.  As we advance, we can expect significant changes for the better. 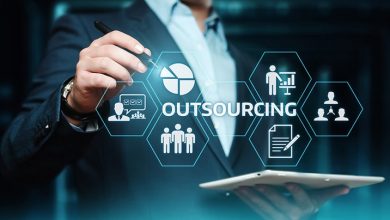 Human Resources Outsourcing: What You Need to Know 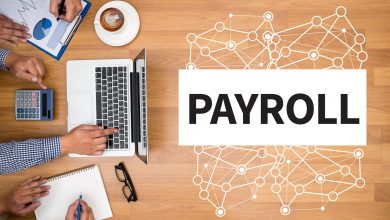 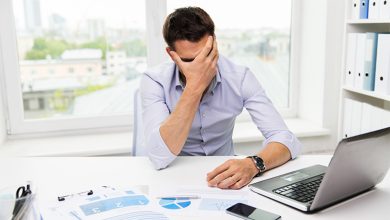 Reasons Companies Fail – Do Not Let Your Small Business Fail

Have a profound comprehension of how to gain fans on tiktok