Chocolate has its own rules when it comes to temperatures. While it has a melting temperature, it can have varying texture when solidified, depending on how long it has been held at a given temperature. This has to with its cocoa fat content that can form different kinds of crystals ranging from loose and unstable to well-structured and firm.  To form a tight, stable structure, chocolate must undergo a process of heating at precisely defined temperatures called tempering. Well-tempered chocolate sets up with a smooth, lightly glossy finish and a firm snap. This is achieved using a reliable chocolate tempering machine. But, its poorly-tempered version tends to be mottled, pale, or spotted, with a grainy texture.

What Happens when Tempering is Not Done Right

If you are tempering chocolate and you get distracted, the worst can happen to your chocolate. Sometimes, the consequences can be irreversible. Usually, these situations happen when you do the tempering manually. For bigger volumes of chocolates, it is then important to use the right machine. Here’s what could go wrong during the tempering process. 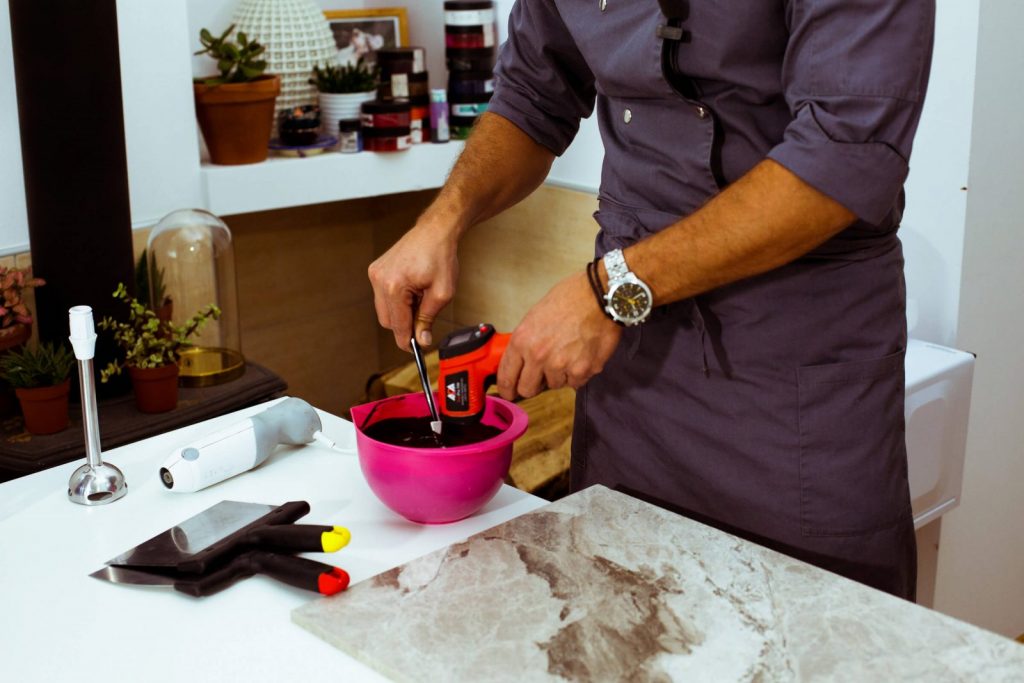 The Idea Behind Seeding

In chocolate tempering, seeding refers to the addition of just a smidge of well-tempered chocolate to a bowl of liquid chocolate to indue the liquid chocolate into forming more good crystals and fewer weak ones. When the chocolate has chilled down to 81 degrees F, put it back over the double-broiler or microwave it again at 15-second intervals between stirs. Then bring it up to between 88 degrees F and 90 degrees F. Allow it to sit in this temperature range while you stir vigorously with the spatula for around 5 minutes. When it forms enough good crystals, it will be ready to set, dip, or pour. 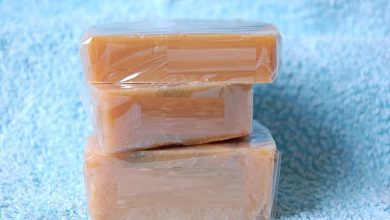 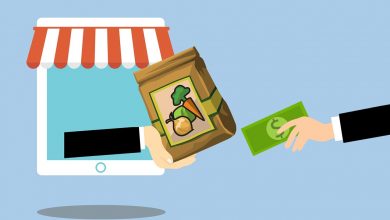 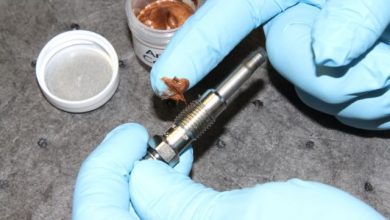 How to Put Anti Seize Compound on Your Screws? 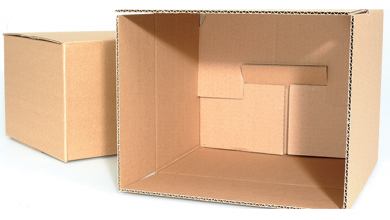 Do You Know Why Corrugated Cardboard Boxes are Always Preferred For Packaging?